There have been two "Headlight" laws enacted in Pennsylvania in the first six days of December 2006, The "Headlight Wiper" and "Headlight Work Zone" laws.

HARRISBURG — The Department of Transportation announced today that a new law, which goes into effect in January, will require motorists to turn on their headlights anytime their vehicles wipers are in continuous or intermittent use due to weather or other atmospheric conditions such as fog or mist.

Motorists who do not comply with the law could face a fine of $25, but with fees and other associated costs, the penalty would approach $100.

NEW LAW REQUIRING HEADLIGHTS TO BE TURNED ON IN WORK ZONES GOES INTO EFFECT FEB. 21

HARRISBURG: Acting State Transportation Secretary Allen D. Biehler announced today that starting on Friday, motorists must turn their vehicles’ headlights on when traveling through a work zone to comply with state law.

“This is yet another proactive step that the Commonwealth is taking to help curtail the senseless deaths that occur in work zones,” Biehler said.

According to Biehler, PENNDOT is in the process of supplying all its county maintenance forces with new signs that will be used at the start of most work zones to remind motorists to turn their headlight on. Also, PENNDOT is assuring that contractors who do PENNDOT work are securing the signs from approved sign manufacturers.

Additionally, PENNDOT says that municipalities and utility companies will use the new signs on many of their larger projects, particularly on high-speed roads.

According to PENNDOT, the law is a secondary offense and punishable by a fine of $25 when signs are in place.

PENNDOT will work closely with the Pennsylvania State Police to enforce the new law.

“By turning on their headlights, motorists will show support for work zone safety and help save lives and prevent injuries while complying with the law,” said State Police acting Commissioner Jeffrey B. Miller.

This is the first step in a host of new work zone safety initiatives that Pennsylvania will adopt this year as the result of Act 229 of 2002. 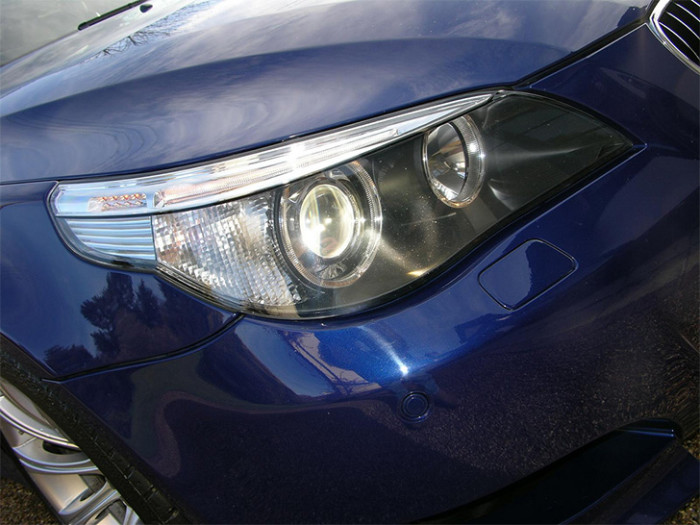