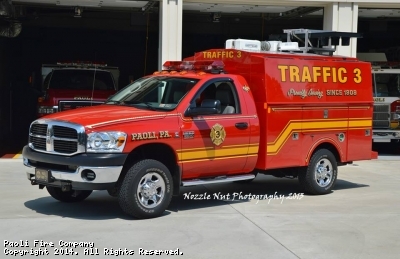 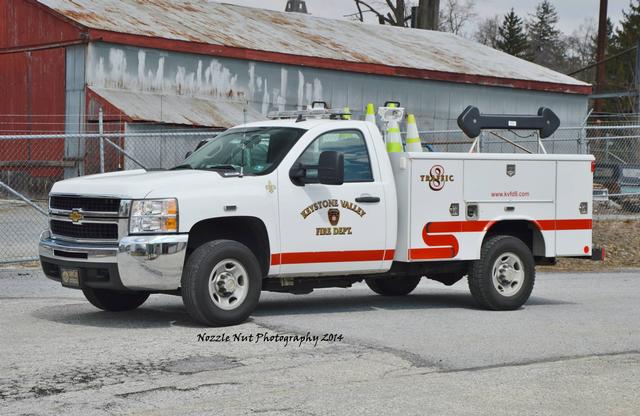 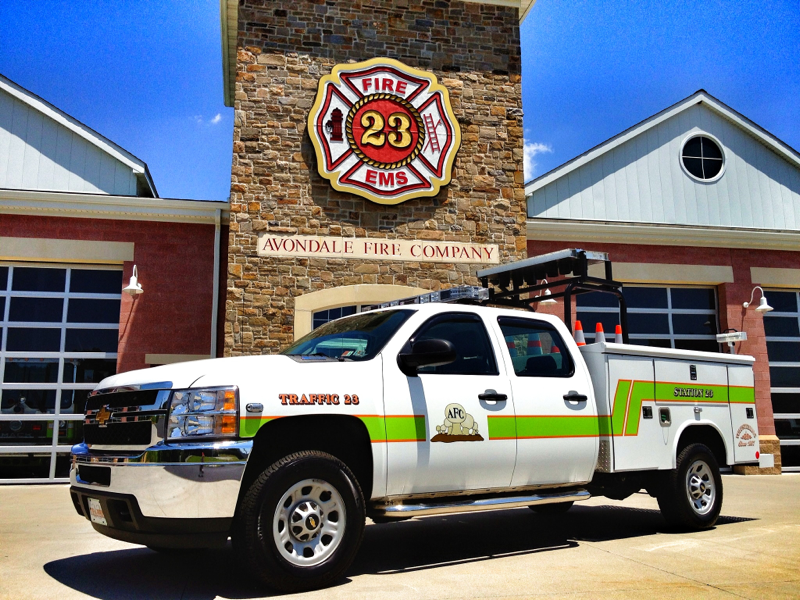 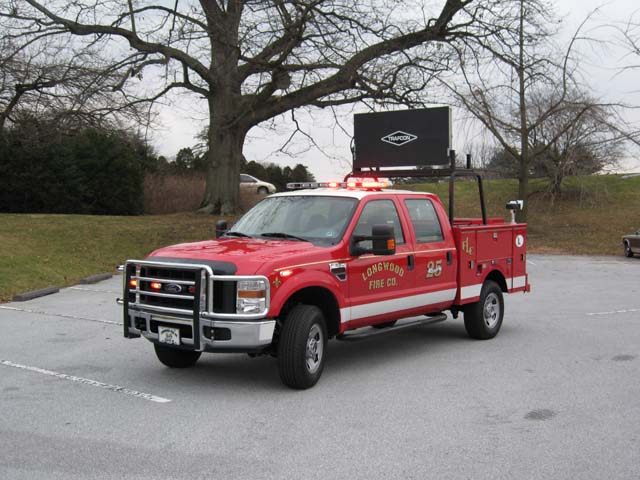 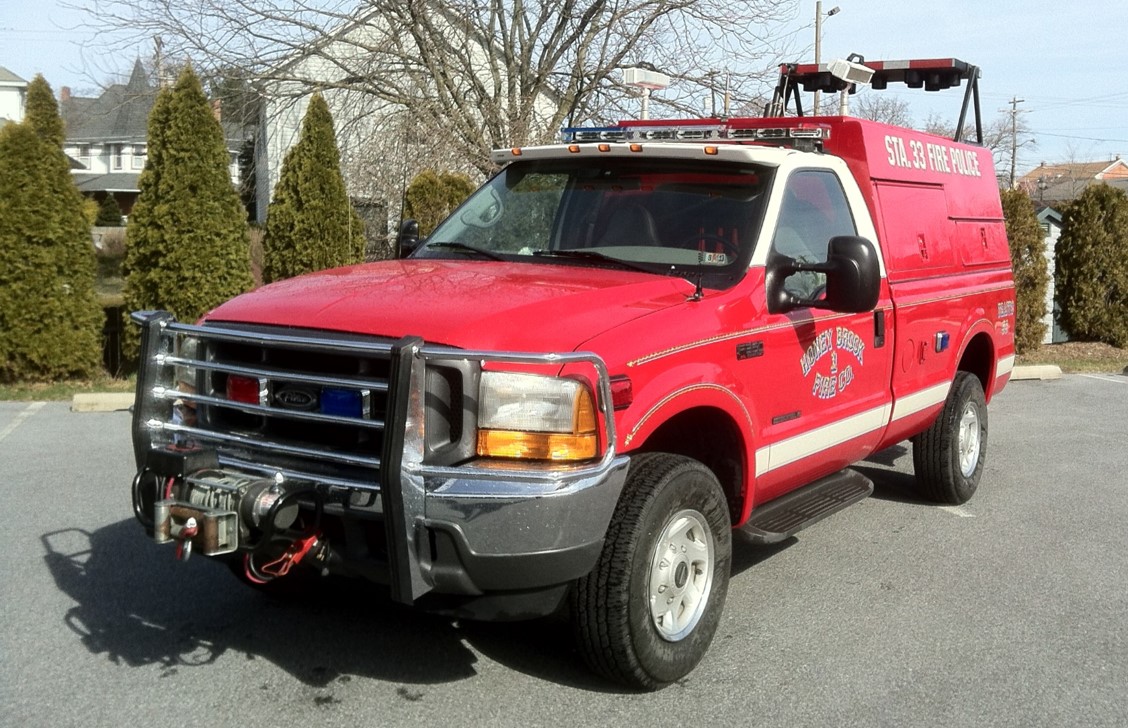 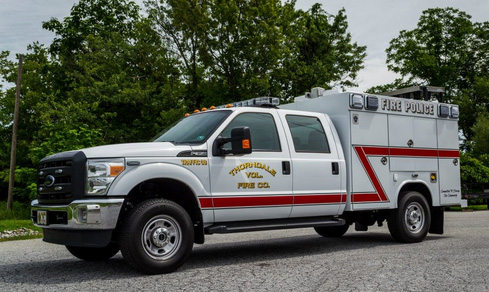 Manpower and traffic control unit. It carries cones, flares, barricades, roadway signage, and other traffic control equipment for emergency scenes. It has a 300 watt light tower and Trafcon Power Tilt sign board with LED light heads.

Traffic 38 responds to all incidents requiring traffic or crowd control. 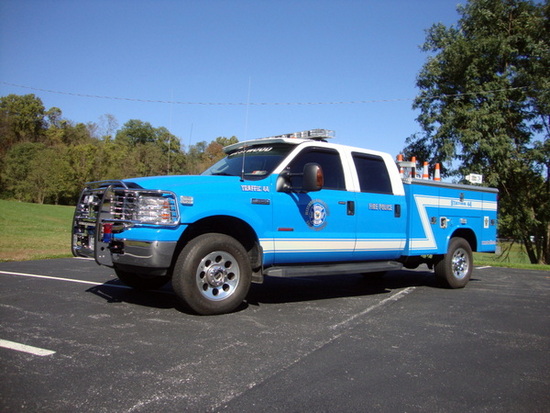 Traffic 52 is a 1998 Ford E-250 Econoline 4x4 van with a Triton V8 engine. The Vehicle is equipped to handle situations in which traffic needs to be controlled or detoured in any way. The van has a rear facing directional arrow and carries cones, flares, barricades, and traffic safety equipment. 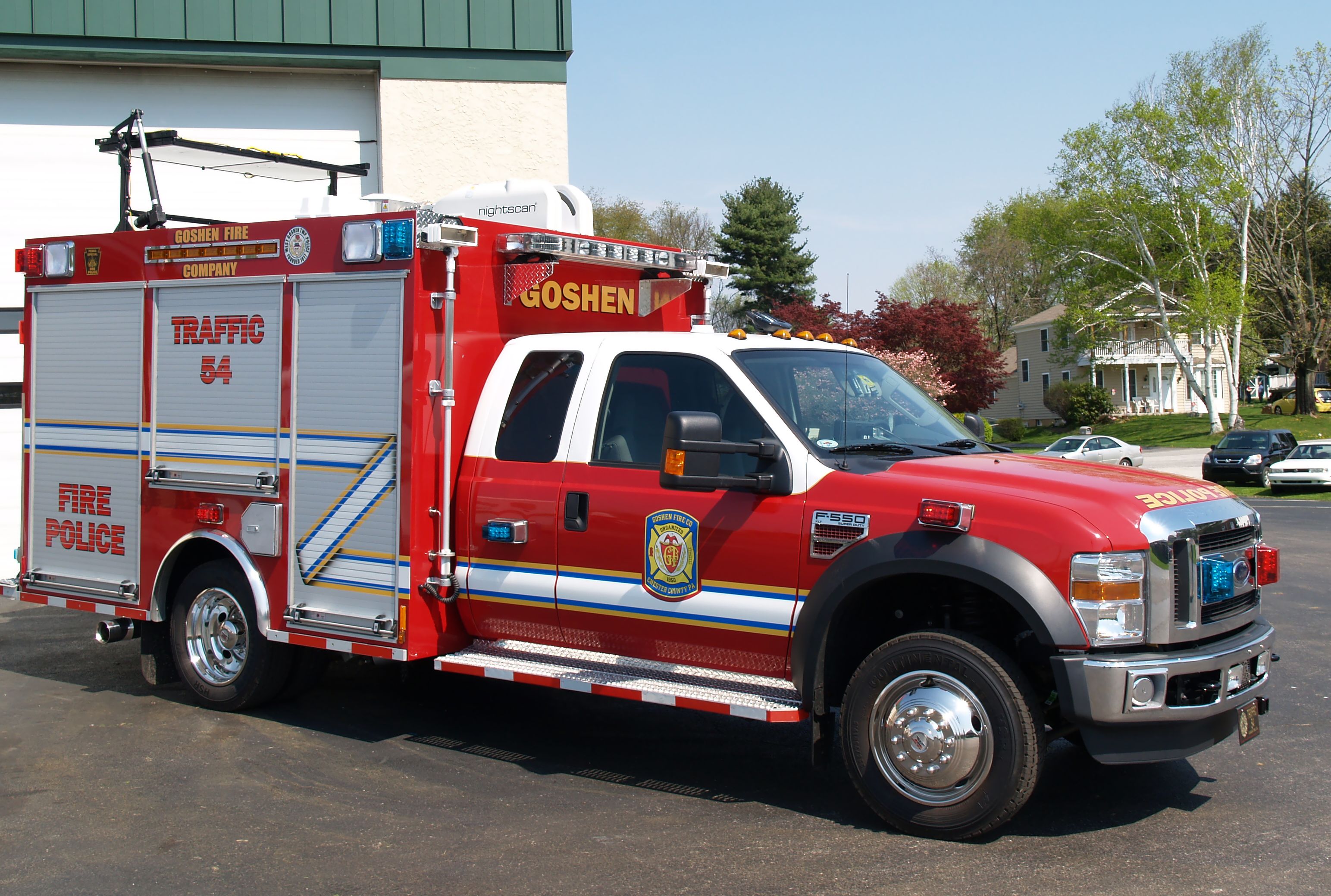 It has on-spots, a mini refrigerator and a microwave oven. 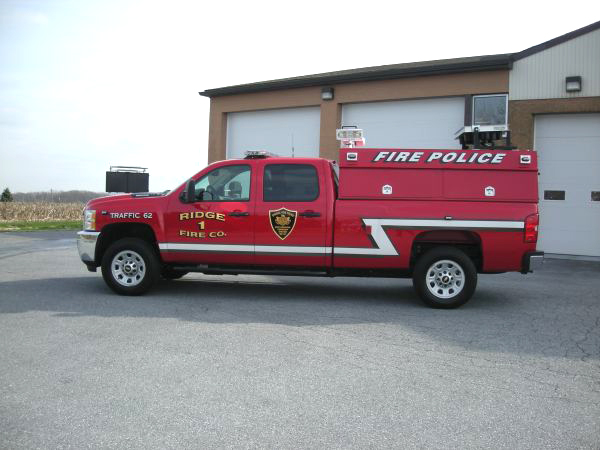 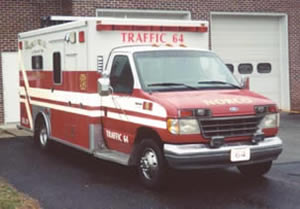 1996 Ford ambulance body that is outfitted with a roof mounted arrow-board, and various traffic control devices. 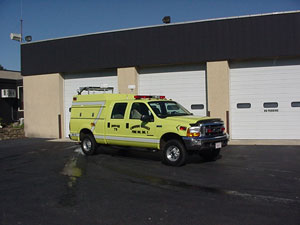